Sebastian Thrun, who is the leader of the team that won the smart car competition in 2005 DARPA Grand Challenge, talked in the documentary “Lo and Behold” and he wonderfully pointed out to an important learning ability difference between the AI and humans:

“When a smart car is involved in an accident and learns something from that, this learning experience is instantly shared with other smart cars. Thus, other smart cars learn from the same mistake too. This is something humans are not really good at. For instance, when I make a mistake – and I have made many driving mistakes in my life – I suffer from it and improve myself as a result. However, nobody else but me learns from that mistake. When a smart car makes a mistake, automatically all the other cars learn from that same mistake. Even the ones that are not manufactured yet! None of them will ever repeat the same mistake. This means that the cars’ ability to improve AI is far greater than humans’ capability to keep up with them.”

Probably in the future, cars driven by human guidance will be completely forbidden or unacceptable. The reason for this is not to restrict people; but the risk of having the control of a car being huge. Each of us will be able to do anything we wish to do while we are being transported to the place we need to go to. 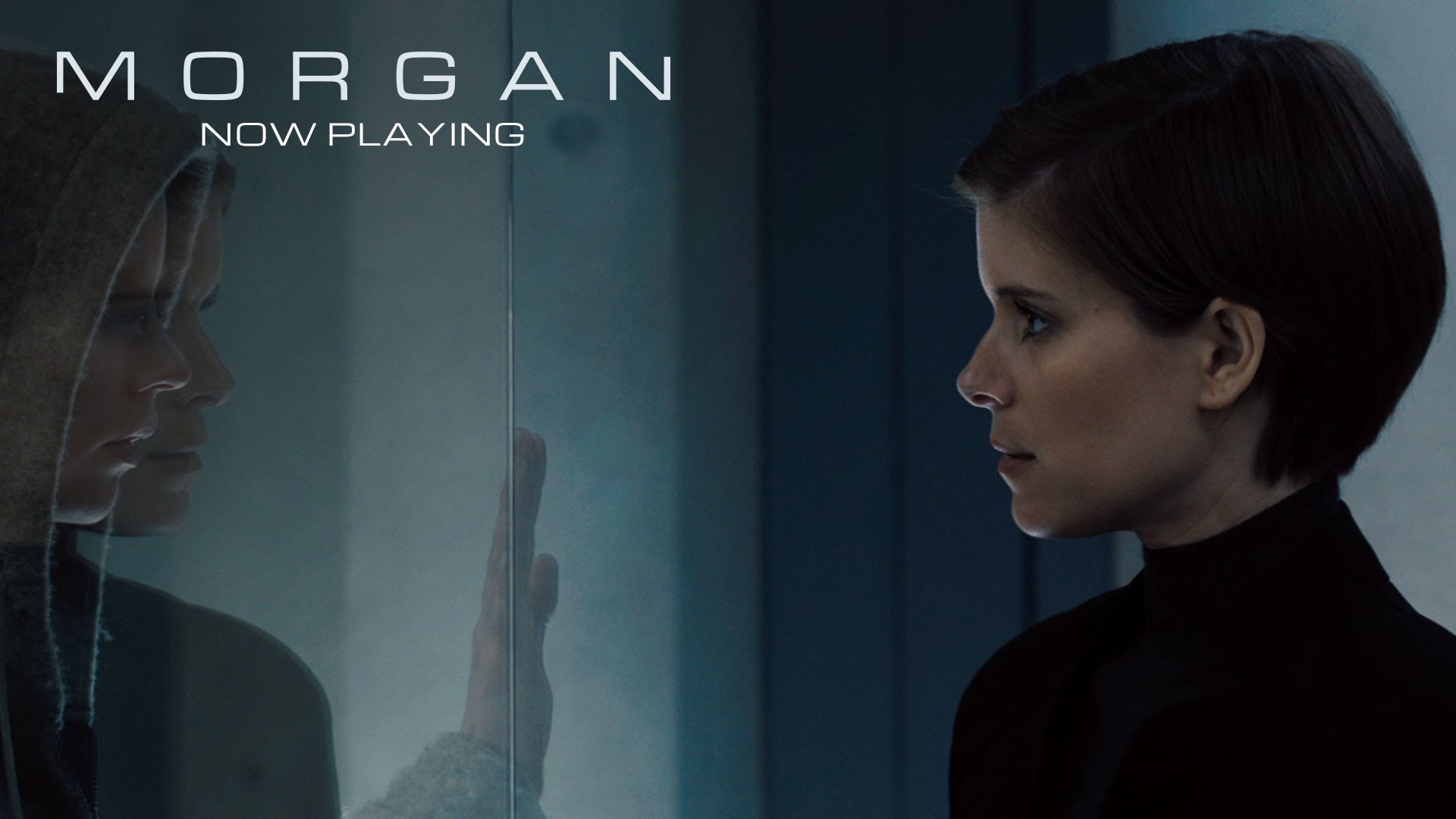